These two key appointments help manage the hundreds of hours of localization work that is currently handled by the facility in 50+ languages on a monthly basis. Sebastian has an extensive career as a creative dubbing director spanning a variety of genres in English, Portuguese and Spanish. Luis is an experienced audio and post-production executive, having worked as Lead Audio Engineer at Central Post LA and Voxx Studios.

Silviu Epure, Senior Vice President, Content Globalization at Blu Digital Group, said: “Since acquiring the new facility in May this year we have been able to significantly grow our localization business, offering increased languages and services. What makes us different from other localization providers is our advanced technology offering, which includes our proprietary project management tool. This enables us to integrate the localization component into our existing digital media services offering to create a seamless workflow that takes clients from post production all the way through packaging and final delivery to platforms. This high level of work requires strong management and adding Sebastian and Luis further bolsters our position as leaders in the provision of localization services around the world.” 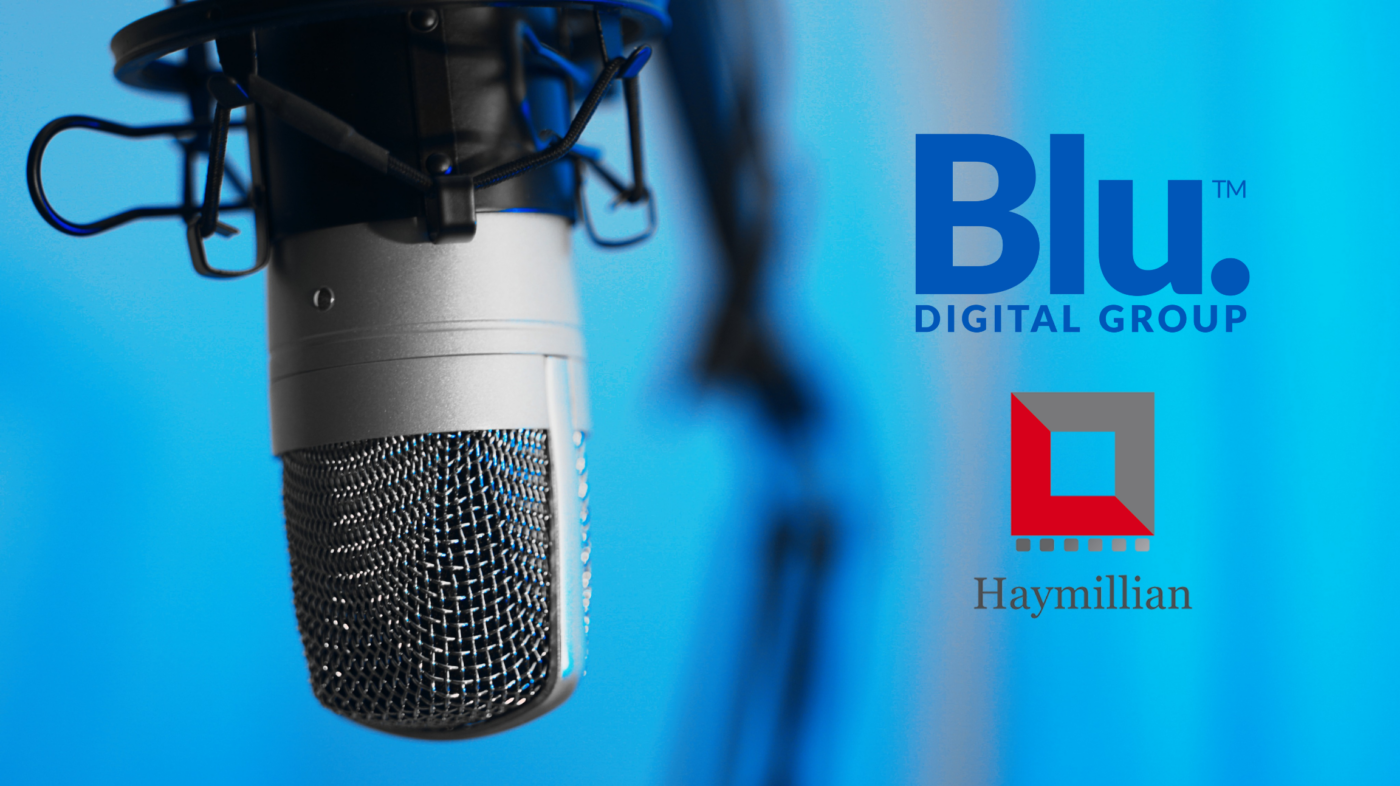 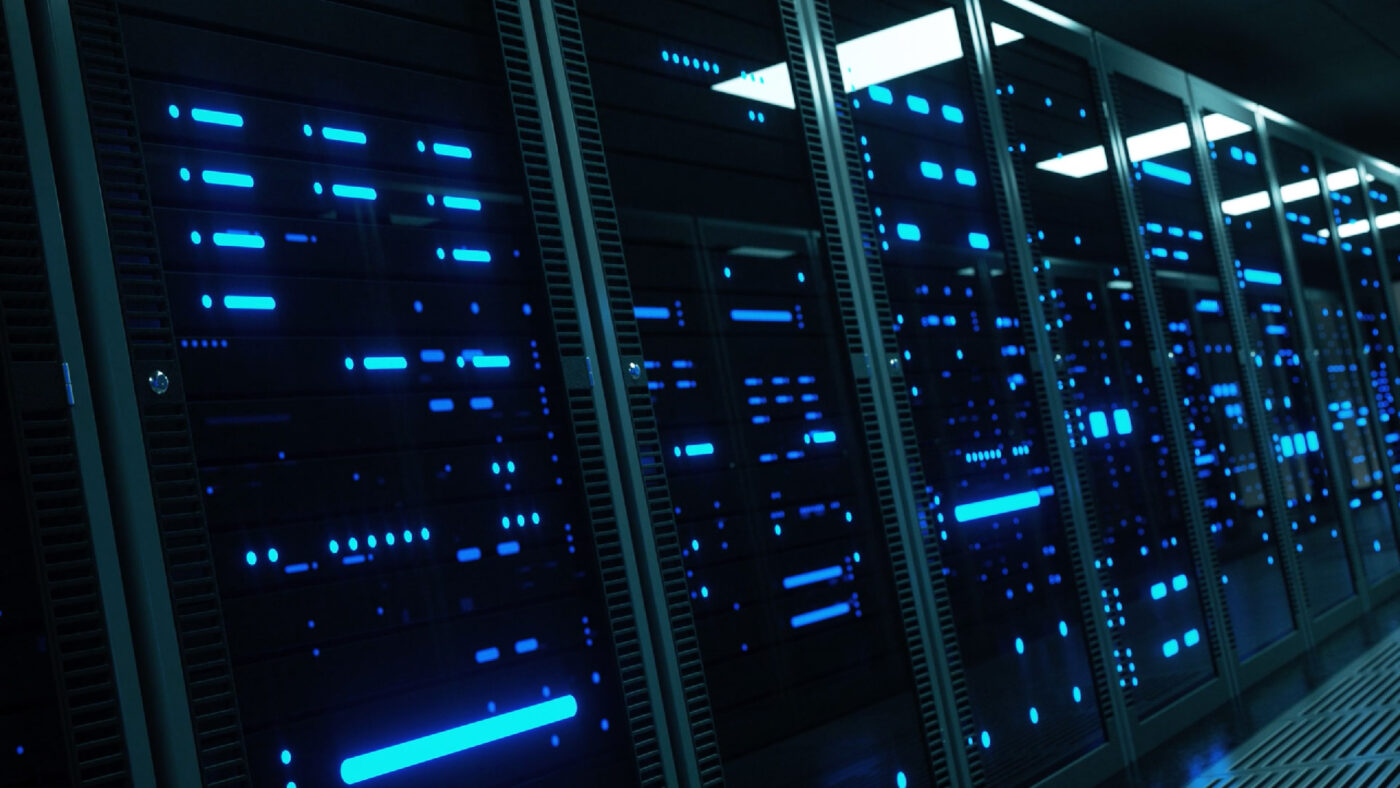 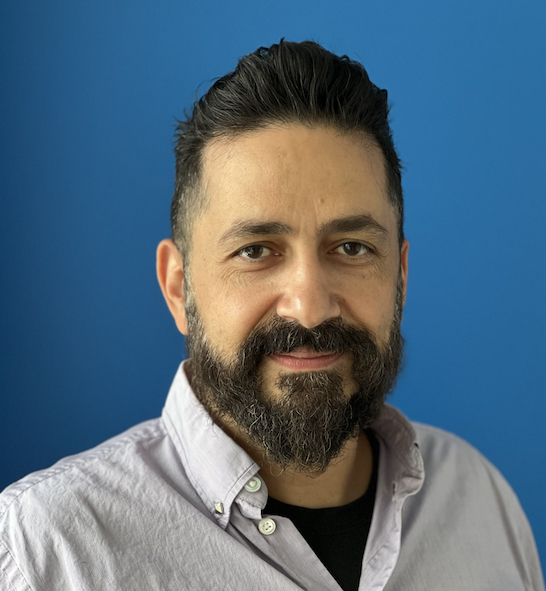